Philip Marcovici is retired from the practice of law and consults with governments, financial institutions and global families in relation to tax, wealth management and other matters. An area of focus for Philip relates to the many issues faced by wealth and business owning families, including governance approaches and the trust, partnership and other structures used in the ownership of family assets. Philip has also long worked with fashion and brand owning businesses, primarily in Asia and Europe, and has been involved in strategy, private equity and other matters relevant to manufacturers, designers, brand owners and investors.

Philip is on the boards of several entities within the wealth management industry, as well as of entities within family succession and philanthropic structures. Philip is actively involved in teaching in the areas of taxation, wealth management and family governance. Philip organizes and runs family retreats, and works with global families on the development of family constitutions and charters, and on family business and wealth governance strategies. Philip is also a member of strategy, tax and governance committees for several family businesses, which committees are charged with, among others,

oversight of the tax strategies and governance approaches adopted by the families involved.

An excerpt from Philip’s book, The Destructive Power of Family Wealth, on family constitutions, can be found here: Excerpt on Constitutions   and another on mobility in tax planning here:  Thoughts on Mobility and Related Planning  An interview, in German, in Sphere Magazine, December 2021: Interview  – Sphere Magazine

Philip is  a member of the Advisory Committee of the Hong Kong University of Science and Technology’s Tanoto Center for Asian Family Business and Entrepreneurship Studies ( HKUST Tanoto Center ) and  is a Founding Advisor to the University of Cambridge Institute for Sustainability Leadership  in relation to a new programme entitled Multi-Generational Leadership: Equipping the world’s most influential families to shape the 21st Century.  Multi-Gen Leadership_Brochure 2022[3]

Philip is also a member of the Public Policy Committee of the Society of Trust and Estate Practitioners and chairs its Responsible Stewardship of Wealth thought leadership group.

Philip is a consultant to the CFA Institute in relation to private wealth management matters and is a co-author of readings on the subject in the CFA curriculum.

Philip runs training and strategic change programs for a number of the worlds’ top private banks.

Philip Marcovici has  been  an adjunct faculty member of the Nanyang Technological University and the Singapore Management University and has lectured  at the law school of Hong Kong University and at the Universities of Geneva, St. Gallen and Zurich. Philip has been an adviser to the Swiss Finance Institute and a lecturer on tax issues for the institute.

Philip has also been a guest lecturer at the Chinese University of Hong Kong and for the Tsinghua Kaifeng Family Heritage Centre in Beijing and has been a member of the curriculum review committee for tax, trusts and wealth planning for the Singapore Wealth Management Institute.

Philip Marcovici’s legal practice involved advising multinationals, financial institutions and families on the international and domestic aspects of Canadian, Hong Kong and U.S. taxation, as well as on commercial issues relevant to cross-border transactions. Philip has also been active in advising clients on issues related to the use of trusts and insurance products and has and continues to work with governments and international agencies on strategy and treaty negotiations. Philip developed and implemented the Liechtenstein Disclosure Facility, an arrangement between the Liechtenstein and UK governments. See LDF – HMRC Site

The author of numerous tax and wealth management oriented publications, Philip is also the author of The Destructive Power of Family Wealth published by John Wiley & Sons –Amazon US   Amazon UK . Philip is a member of the editorial board of WealthBriefing. 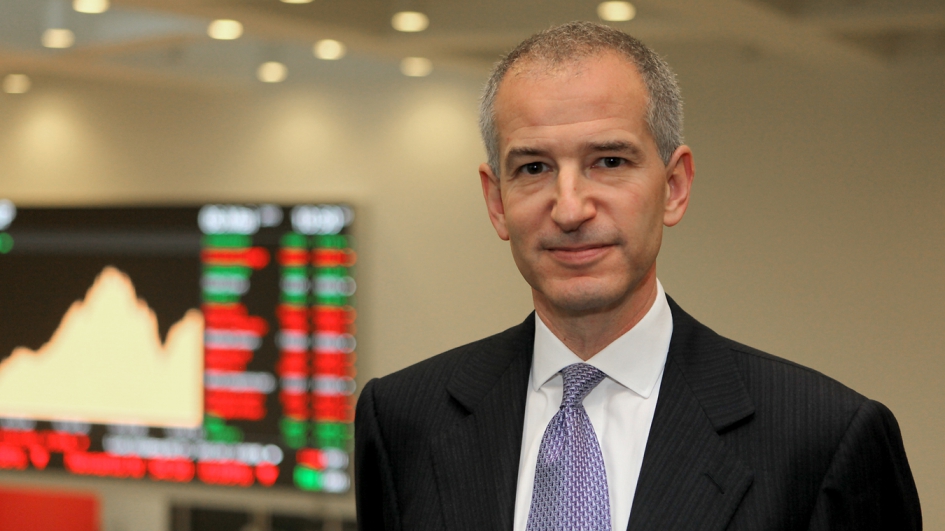